Perec’s paper on classification brings up some interesting ideas and concepts that examine they way we perceive informational hierarchies. Perec uses some (slightly hilarious) examples to illustrate how classification tends not to consider the depth of a topic prior to classification, such as his distinction that Utopia’s are inherent’s depressing due the taxonomical nature of their design which leaves no room for the miscellaneous. Though it is not the the depth of the issue being classified that Perec challenges, but the method of classification itself. He asks several questions, such as; how does classification change culturally? This is a question posited by Perec in his illustration of how the eskimo’s would lack a single word for ice (ice being such a large part of their lives that several words would have to be used to accurately describe it’s many uses and forms). 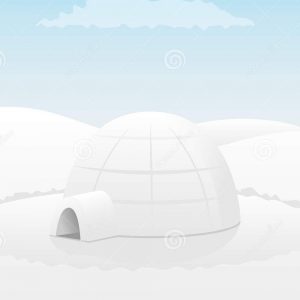 Perec also questions why the alphabet (english alphabet) has no distinct order with letters appearing randomly throughout the sequence of 26 characters. The technical design of this however comes from the nature of alphabet’s in general; they are constructed to give equal weight to both vowels and consonants. However throughout time, as Perec, points out, western culture (english speaking nations specifically) have come to denote qualitative connotations within the alphabet, such as the rankings between A, B & C. This can be seen in educational grades (A being the highest score possible, decreasing in value through to F as the lowest score possible), as well as in film quality as Perec points out (B-Films for example).
All of these issues are at the heart of classification systems that require thought and due diligence to design with conscious ethics and equality. By creating better classification systems we can more productively organize information, hopefully creating systems that allow people to access and utilize information in a more efficient manner.